Villanovaforru is located just south of the centre of Sardinia; for years its cultural mix and organisation of high-calibre events and initiatives has been a distinguishing feature of the small area. The presence of both the Museo Archeologico and the Nuraghe Genna Maria is very important, as many exhibits now housed in the important Museo Archeologico Nazionale di Cagliari originally came from these places.

The entire area is an important point of reference for the island’s culture and archaeology: within a radius of a few kilometres it is possible to visit numerous museums and cultural sites, such as the “Su Nuraxi” Nuragic complexes at Barumini (a UNESCO World Heritage Site) and “Su Mulinu” at Villanovafranca. Other places of interest in the area include the Medieval Castle at Sanluri, the Domus de Janas at Setzu, the Tombs of the Giants “Sa Domu e S’Orcu” at Siddi and the ruins of the evocative Marmilla Castle at Las Plassas. Villanovaforru is also extremely well-connected with some of the principle religious destinations and sites of pilgrimage, such as Laconi (birthplace of St. Ignatius) and Gesturi, where you can find the Beato Fra Nicola museum. These are both approximately half an hour from our hotel. Other important religious sites are S. Maria Aquas and its historic thermal baths, as well as the nearby S. Maria Angiargia (a sacred well at Collinas), just ten minutes from Villanovaforru. 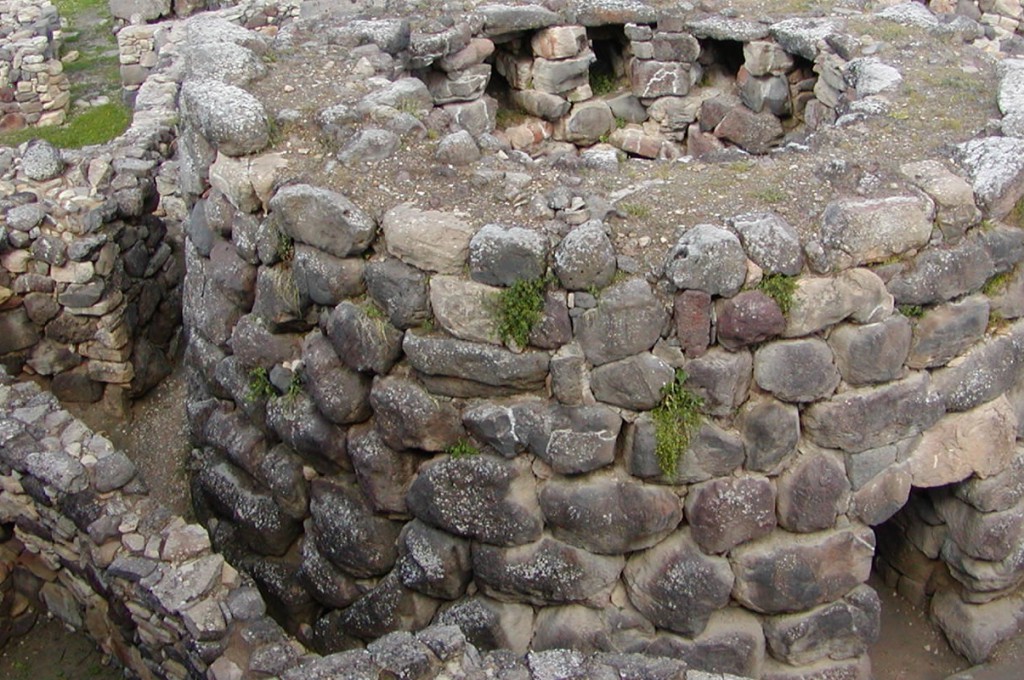 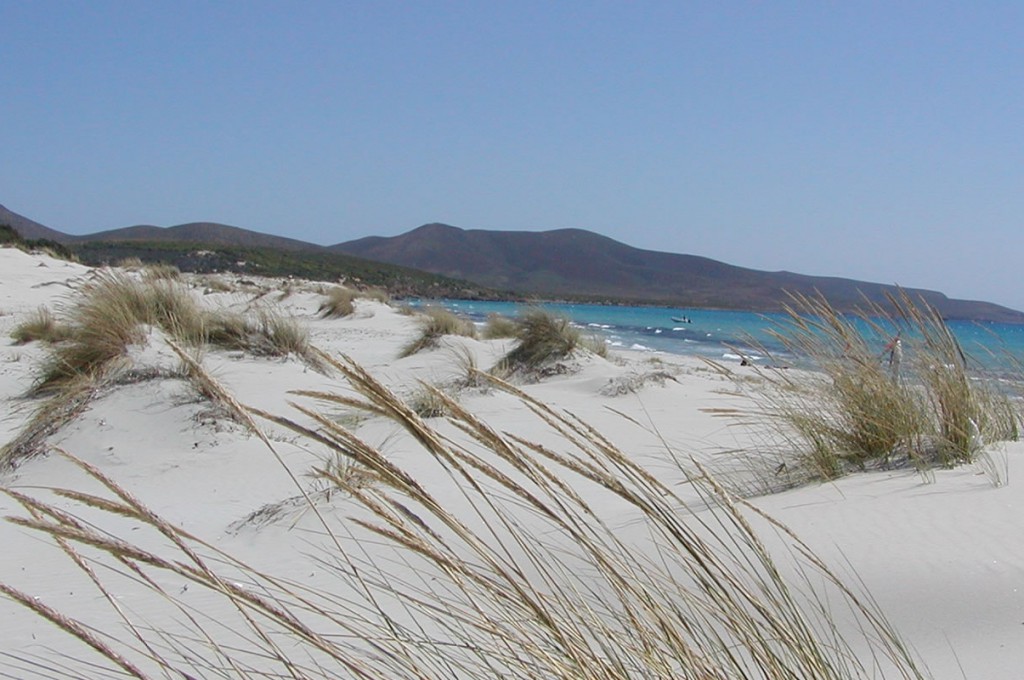 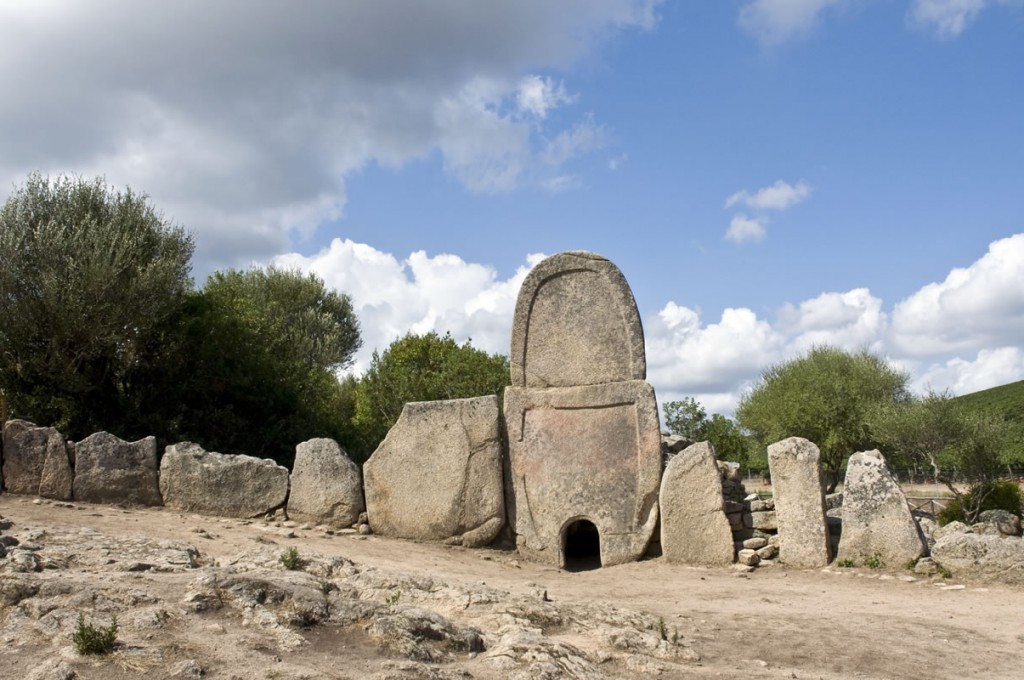 Other delightful places for unforgettable trips in the surrounding area which are easy to reach are: the spectacular Giara di Gesturi plateau, which is known for its distinctive wild horses and its “paulis” or temporary ponds; the Giara di Siddi is another plateau a few kilometres away from the hotel where you can visit the Tombs of the Giants; Monte Arci offers a wide variety of paths, including one dedicated to the obsidian found in the area; Monte Linas has shady woods and lively waterfalls and the Costa Verde is known throughout Europe for its impressive sand dunes and mining routes. It is located halfway between Cagliari and Oristano, 45km from each of the island’s most important cities.

When you stay with us it is even easier to choose a different seaside location every day. There are many famous beaches which can be reached in no time including Is Aruttas, Tharros, Torre dei Corsari, Piscinas, Nora, Chia, Villasimius and many more.

This site uses cookies, including third parties, to send you advertising and services in line with your preferences. If you want to learn more or opt out of all or some cookies click here . By closing this banner, scrolling this page or by clicking any of its elements consent to the use of cookies. Ok